FRP made fine Quality mould for all kinds of concrete products.

WHAT IS RCC GARDEN BENCH MOULD?

RCC Garden Bench Mould (i.e.  HR-02) is the best as well as the quality product.

It is a high quality mold for making of concrete garden benches.

Now a days, it becomes a fashion to have concrete benches in each and every park.

So, that people can relax there in order to take fresh air after their daily exercises.

The simple and basic region to have a concrete bench in every park is that it is very strong and durable.

Once you place it, it has a long life period.

HOW CAN WE INCREASE THE LIFE PERIOD OF A RCC GARDEN BENCH?

It is very easy and economical to increase the life span of garden bench or park sitting bench.

If you follow these simple steps then you can easily make best concrete bench with high strength.

Because during manufacturing of the mould, we use the best and standard chemical and plastics.

When you make rcc concrete bench, with the help of our park mould, you will get the standard result. 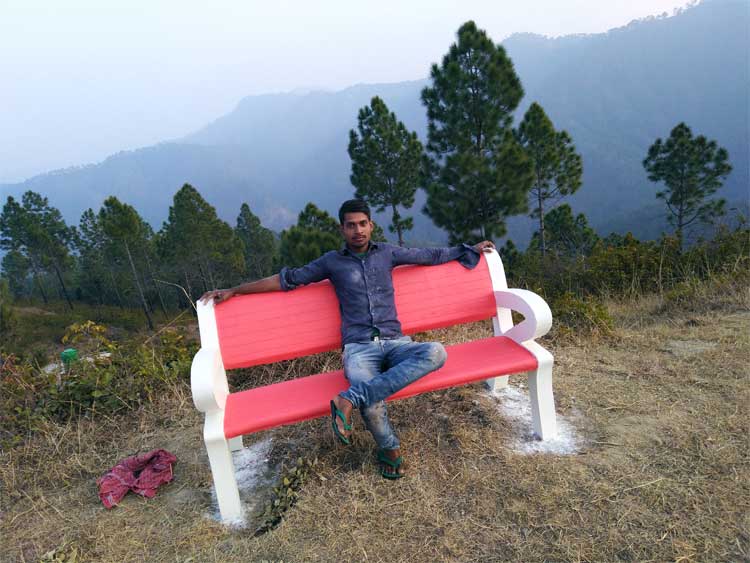 WHERE WE USE CONCRETE BENCH ( Made by our Moulds RCC Garden Bench Mould ?)

Now a days, you find the concrete bench at many public places like:-

HOW TO MAKE THE CONCRETE BENCH MORE ATTRACTIVE?

Again, the answer is simple,

You can make the concrete bench more attractive by using our rcc garden bench mould.

As we manufactures different and attractive RCC Garden Bench Mould which has various designs.

To make your bench more attractive and strong.

WHAT ARE THE CHARACTERISTICS OF THE PARK BENCH MAKING MOULD ?

The characteristics of the park or garden bench making mould are:- 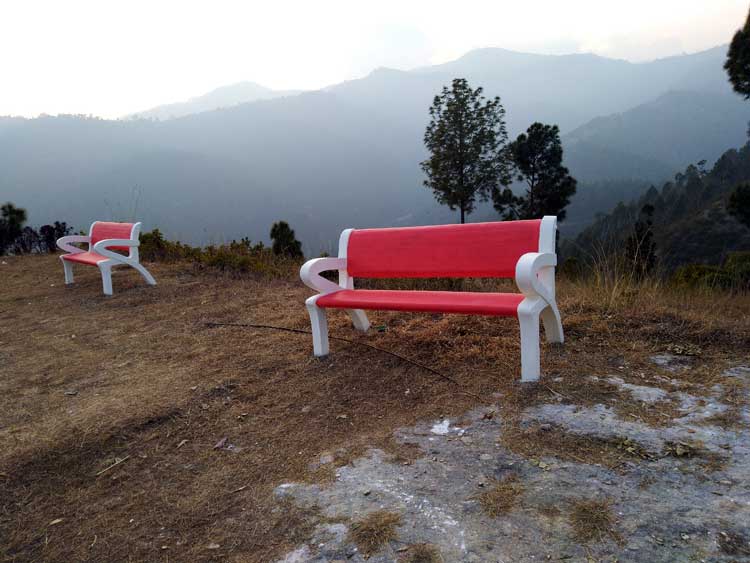 SIMILARLY, WE HAVE PRODUCTS.

In A Word, We Are The Top Leading Manufacturers.

As Well As, Suppliers.

By All Means Of Road Transport.

ABOVE ALL, WE HAVE CLIENTS FORM DIFFERENT STATES.